Last week we shared our Scottish adventures in St. Andrews!  Today’s post, is all about Edinburgh!

We took two day trips to the city of Edinburgh.  What a cool, historic, eclectic city!  We did a LOT of different site seeing over two days so I’m breaking this post up into different activities.  First up is all about The Royal Mile and Edinburgh City.  But before I share pictures from city life, I have to share some photos of our train ride.  Riding through the countryside was seriously some of my favorite parts of the trip.  Scotland’s countryside is absolutely gorgeous with the rolling hills, views of the sea, and the cute little Scottish towns.   I’m for sure buying a house here some day. [I wonder if I’m part of that plan?]

Thanks to my brother-in-law Jhonny for thinking to capture these images!

Edinburgh is home to the Scottish crown jewels and the Stone of Destiny, Edinburgh Castle, Arthur’s Seat, and it’s the birthplace of Harry Potter (J.K. Rowling wrote the books in several coffee shops throughout the city).

Edinburgh is a VERY hilly city.  Once we embarked off the train, we had to climb up several streets just to get to The Royal Mile.  But there is so much to see, you forget what a great workout you are getting! 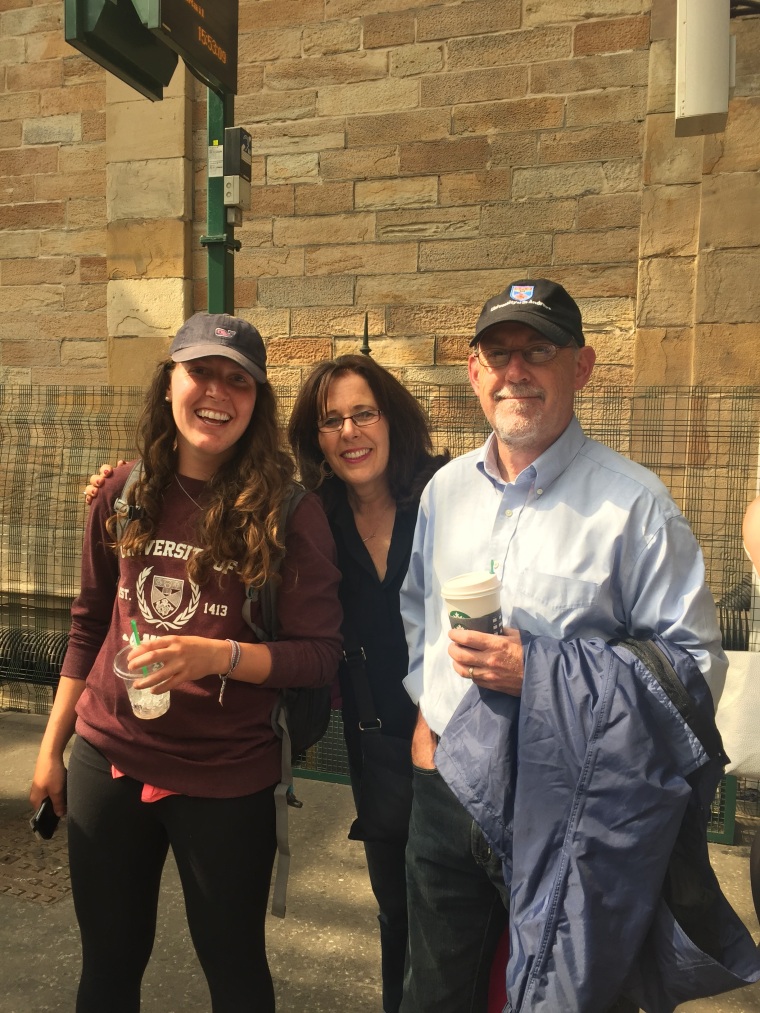 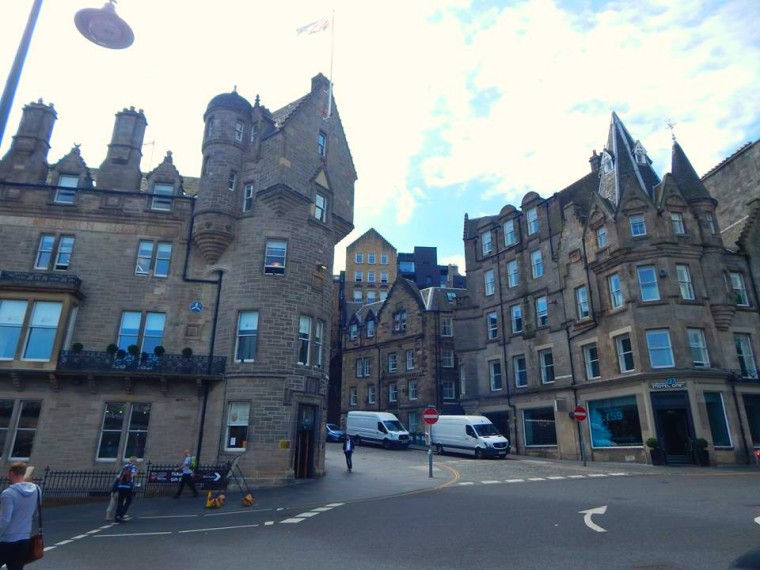 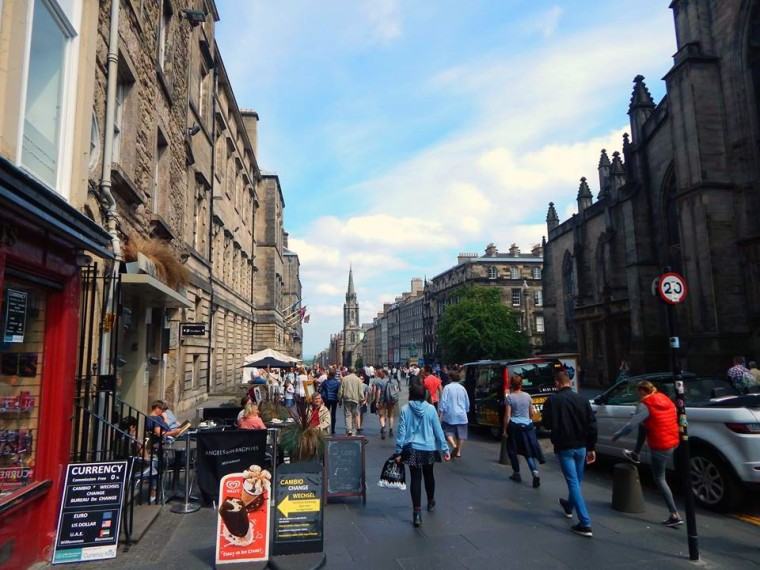 The Edinburgh Castle dominates the Edinburgh skyline.  The castle is over 3,000 years old and has provided sanctuary for many of Scotland’s kings and queens. The castle is home to the famous Royal Edinburgh Military Tattoo.  Within the castles walls there is SO much to see!  The Crown Jewels of Scotland are housed here.  You can also explore St. Margaret’s Chapel (the oldest surviving building in Edinburgh), the Scottish National War Memorial, the One o’Clock Gun, the Prison Rooms, and the National War Museum of Scotland.  Plus, there are some epic views of the city! 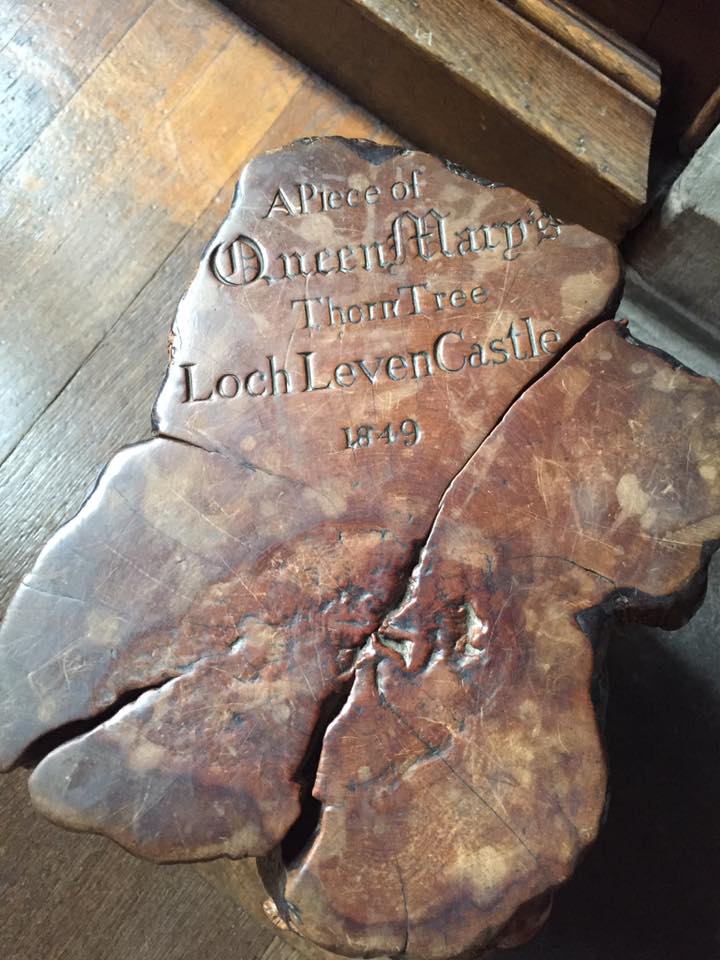 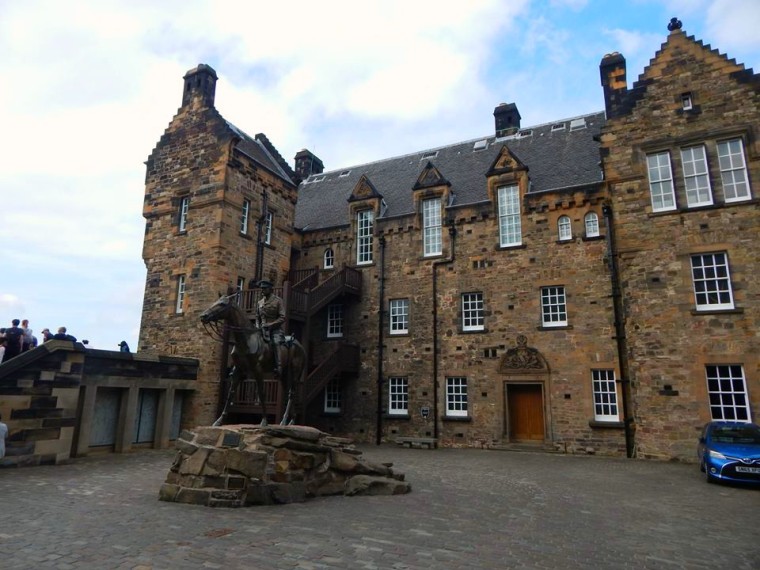 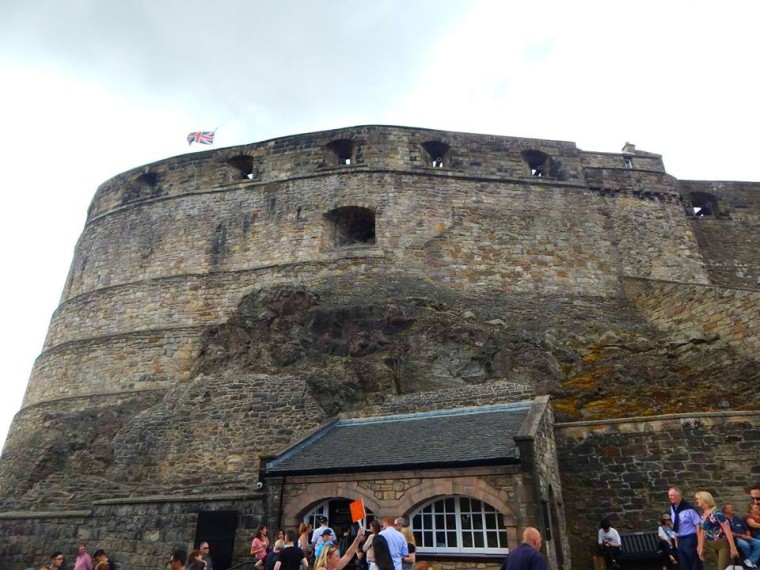 Arthur’s Seat is a rocky summit that towers over the city of Edinburgh.  Arthur’s Seat is a great place to escape the business of The Royal Mile while getting a view of the whole city.  It takes about an hour to climb and if you can make it to the top (I sadly did not) you are in for a treat with some magical views of the city! [Shannon’s sister said that it was just a “wee hill to climb.” It was not. I’m pretty sure that we looked down on Mt. Everest. At least I had thighs of steel the rest of the trip…] 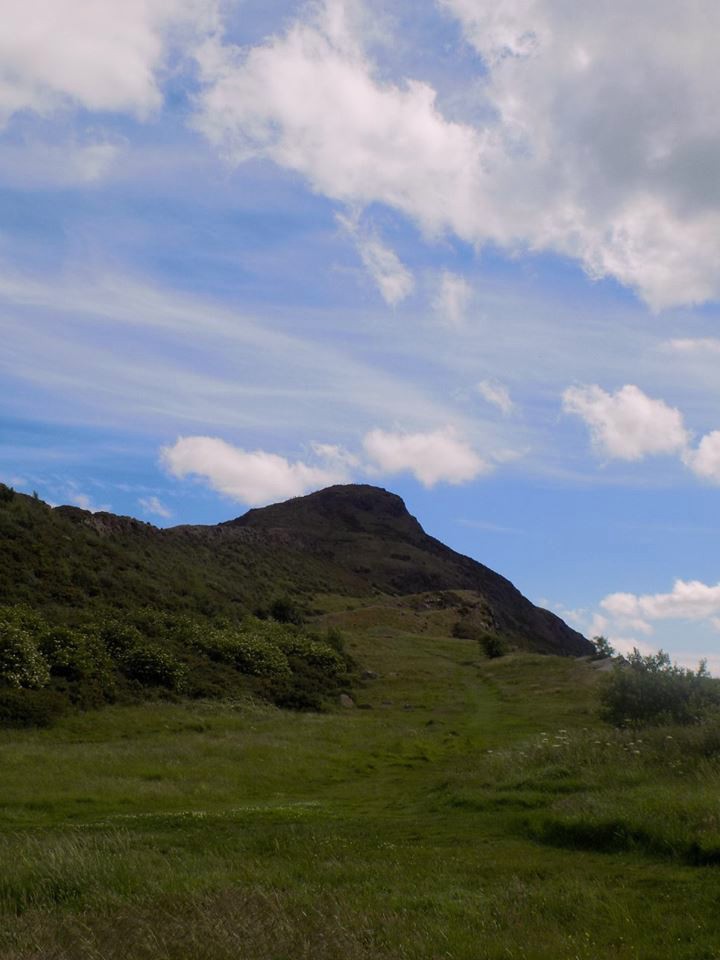 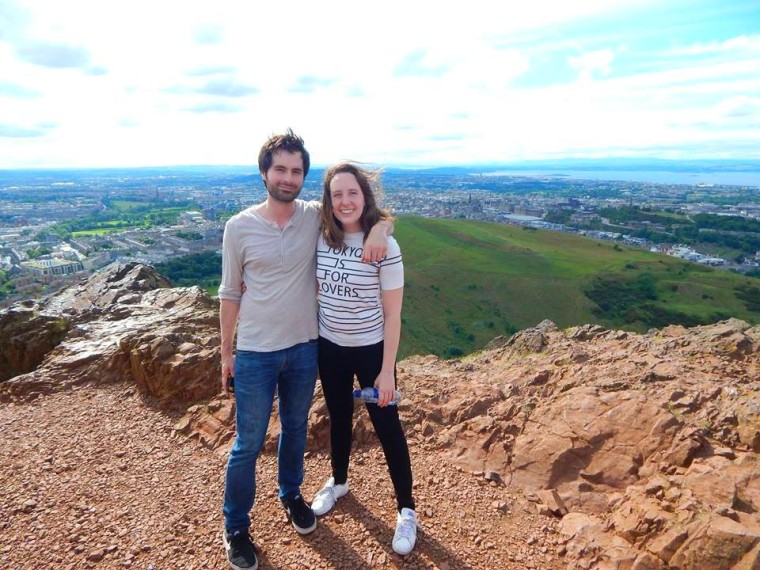 One of my favorite activities we did in Edinburgh was a Harry Potter tour!! We walked all around the city, checking out sites that inspired J.K. Rowling while she was writing the books.

I know this was a lengthy post, but there was just so much to share of our days in Edinburgh!  We took hundreds of pictures that we wish we could share but this should give a pretty good glimpse into all the fun that is Edinburgh, Scotland!

Up next, the Highlands (get ready Outlander fans!).

Note: These pictures were taken collectively by myself, hubby, my parents, siblings, and in-laws! Thanks to everyone for sharing all the pictures!

Welcome to A Dash of Solt! I’m Shannon – a little bit East Coast sophistication, a little bit Southern charm, and a little bit Midwest roots.  Join me as I make our house a home, style preppy clothes, and embark on the adventure that is motherhood.

Decking the halls in style! This pretty little purple dress from @duffieldlane is perfect for the holidays. It’s casual but can easily be dressed up for a holiday party or Christmas Day with some tights, heels and jewelry. I linked this DL dress and a few others!
It’s the most magical month of the year and I wish I could say I was curled up in my chaise lounge resting but instead I have a million and one things to do 😆
It’s Small Business Saturday!! Remember to shop small and local today and throughout the holiday season.
Last month I challenged myself to 30 Days of Daily Style. The purpose was to get dressed each day and learn to love and appreciate my current wardrobe. I also wanted to enjoy getting dressed again.
OOTD: Day 30! Wrapping up this style challenge with this gorgeous sweater from @megandmarie! This sweater is so cozy, a great fit, and perfect for the holidays. I styled it two ways:
OOTD: Day 29! @lillypulitzer sequined pineapples and white denim for a trip to the pediatrician for both kiddos. It was just Lilly’s annual check up and Teddy’s four month appointment, but I knew shots were involved today so I happily wore a bedazzled sweater 🍍. Lilly loves this sweater and sure enough it provided some distraction. 😆